This post is part of series called Plumb Lines where Larry Osborne shares guidelines on how articulating certain “ministry plumb lines” can make decision making a snap, and can make sure that teams are in alignment with the greater mission. To start this series from the beginning, go to the Plumb Lines Intro post.

Okay, folks, here’s a plumb line that helps us decide what is risky and what is too risky, and it’s simply this: If you can’t live with the worst-case scenario, don’t risk it.

Sometimes we get the idea that we should be completely risk-averse and I always like to point out to people: If you are risk-averse, you will be success-averse, that life always has risk to it.

If you’re going to move forward, you’re going to make lots of mistakes, but the one thing we have to always watch out for is we never allow ourselves to make what we should’ve known ahead of time–a fatal mistake. And so, I always like to ask the question, what is the worst that could happen here?

And in a worst-case scenario, if I can’t live with it, then I shouldn’t go down that path. I never wanna simply go, “Well, that’s very unlikely to happen or probably won’t happen…” because the moment I do that, guess what? It probably will happen.

So, let’s imagine you’re sending your youth out on a youth event. You would not want to send them out on a river rafting trip, where five people have died on that river in the last two years on river rafting things or with a group that has no experience or no insurance, because if a tragedy were to happen, and that was to be the background of it, that’s a risk you can’t take.

But guess what? Every time you send kids out on a river rafting trip, there is the possibility, there is the risk, that something horrific can happen, but if I have managed that risk, if it is a carefully taken risk, if I’ve checked the insurance, if I’ve checked the background, that hasn’t happened to anybody in the past, I might have a lawyer, an insurance agent, whispering in my ear, “Oh, don’t take any risk”, “don’t take any risk,” I’m still gonna take that risk.

Risk. Never take a chance you can’t live with.

This video is part of the Plumb Lines series available for free on YouTube, To watch the video, click below. 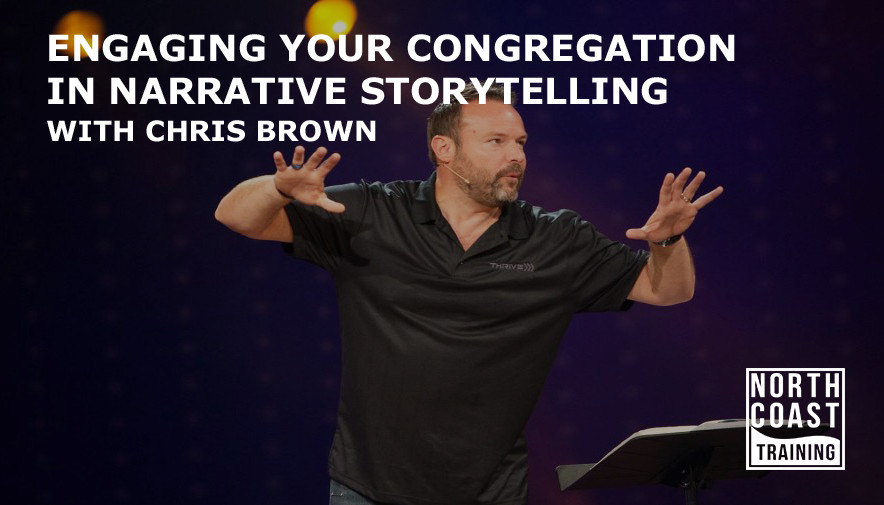